Fantastic news for Aberdeen - Oil Capital of Europe, where everyone drives really nice big cars - doing as much mileage as we can - because it supports the local economy. As hard-pressed beleaguered family motorists, naturally we welcome the long-expected and much-needed 1p off the fuel duty on a litre of petrol. All our wishes and hopes for the future were contained within the Chancellor, George Osbourne MP's, announcement that he will help motorists in this way. Yay!

Oh but at such dreadful news for Aberdeen - Oil Capital of Europe. During Wednesday’s Budget speech, Mr Osborne said the offshore oil companies’ (who live in Aberdeen) greater-than-expected profits had led to his decision to use North Sea tax to recoup the £9.4billion the government would lose through the fuel duty cut. Boo! 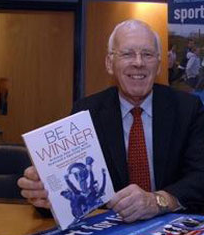 We are conflicted. Does the chancellor not realise that Aberdeen "City and Shire" is the economic dynamo which was all set to pull the economy out of recession, all because of the high oil price! High oil prices are good for Aberdeen, leading to newspaper features and articles on the BBC's "One Show" saying that we are "the town the credit crunch forgot". And this is true; reaping the benefits of the high oil price, Aberdeen is the "city to watch". Some say that while the drivers of Aberdeen Cars revel in high oil prices, it's this self-same high oil price which is helping to prolong the economic gloom elsewhere, but we think that's just jealousy talking. We have the largest man-made hole in Europe and we contain the second-richest man in Scotland (We regularly gain comfort from reading the sayings atrributed to him on his wiki page). We have the second-largest granite building in Europe and we are the number two in the world for upstream oil and gas. Yes indeed, a real "number two".

So, today, we hit out in fury at the Chancellor and blast his disgraceful attempt to bite the hand that feeds him. The drivers of Aberdeen Cars are the one resource that he could have relied on to create some much needed economic growth and pull UK plc out of recession, like we did in the 1980's and then again in the 1990's. He has taken us for granted. He has brought the recession to Aberdeen - thanks for that, George! We agree with the local press: you are a "stupid, ignorant hypocrite". We think that's fair comment and are glad that our local newspaper of record is prepared to exercise such judicious weighting of its opinions. How dare the chancellor punish our achievement of having the oil resource nearby and that the price is very high right now is indeed our achievement - we in Aberdeen "City and Shire" should be rewarded - not punished!

It is said that this winfall tax on our oil industry might have an impact on the local housing market. But we doubt that. Everyone knows that houses only ever go up.

Mr Osborne’s Cabinet colleague, Aberdeen's Michael Gove, had been due to visit the north-east yesterday, but cancelled the trip at the last minute. 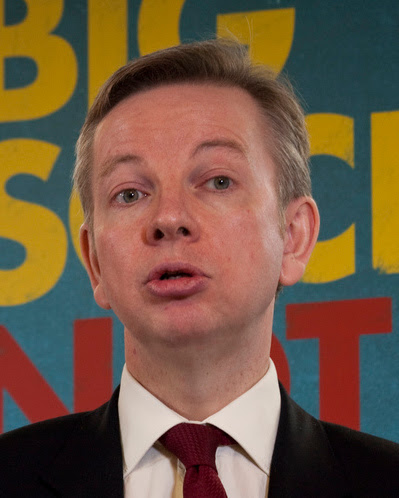 Email ThisBlogThis!Share to TwitterShare to FacebookShare to Pinterest
Labels: War on Oil